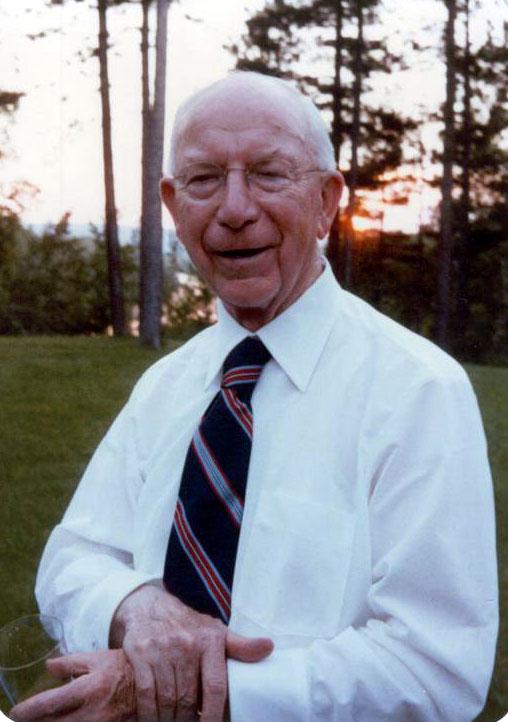 “Fundamental ‘laws’ and principles are no exception. Even though they may have served us well and faithfully in those fields wherein we have utilized them thus far, time comes that greater accuracy is needed we must replace them with closer approximations in order that progress may continue unimpeded. The carpenter’s rule serves its own limited purpose very satisfactorily but the marvels of modern machinery would be impossible without micrometer calipers or their equivalent. From time to time, therefore, it is well that we should undertake a critical reexamination of our fundamental theory in order to determine whether it is still adequate to carry the additional burdens that our more advanced facilities for observation and measurement have placed upon it. Perhaps the branches of the tree may have become too numerous and heavy for the trunk to support.”1

RS2 is the “critical reexamination of fundamental theory,” using modern tools developed by the computer industry, such as matrices, quaternions, projective geometry and the resulting artificial reality—commonplace tools we use and experience daily that were inconceivable when Larson published his first book in 1959.

In keeping with Larson’s intent of a “theory of everything,” one cannot have a set of rules for one situation and another for an analogous situation. Larson was able to accurately define the physical universe in terms of space and time—he did not need one set of rules for the atomic configuration space, another for astronomy and another for mechanical interactions. But when he encountered the living realm, his “Level II—Biologic,” the postulates fell apart.

The RS2 reexamination targets two areas of the Reciprocal System. Firstly, to clarify the exact details of how the system works, addressing concerns and issues brought out over the last 50 years by RS researchers, and secondly, to find out why the Fundamental Postulates are not generally applicable to the other levels of existence and to find what can be done to correct that situation so they are of general applicability again.

Larson changed his Fundamental Postulates at least 5 times before he settled on their final form, then had to use a new set of postulates to continue from that point. RS2 believes that is unnecessary; that a simple modification of the Postulates, once again, can open the door to a generalized set of Postulates to include the other levels of existence that Larson documented, as well as to clarify some of the inherent problems identified with his “Level I” research. 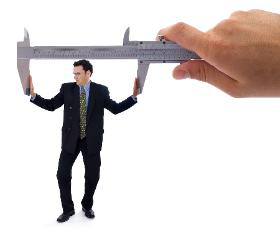 The field of computer imaging has produced some very precise and detailed tools for the construction of artificial realities—objects and images that appear so real that one has difficulty separating them from the observable objects in the physical universe. This is a big clue that these computers must be doing something right. When reduced to their simplest form, computers are nothing but binary bits, which are grouped into scalars, starting with integers—“magnitude only” that somehow manages to create virtual buildings, people, planets and galaxies. Sound familiar? It should—it’s the same process that Larson documented as the Reciprocal System, from scalars to the physical universe, but with millions of man-hours of effort refining the details of the process of creating artificial realities.

RS2 applies this new “micrometer caliper” of computer imaging techniques to replace Larson’s carpenter’s rule of the 1950s and expands upon Larson’s request that the system be reexamined regularly to see what these new tools can do to refine and clarify the system.

The primary tool in this virtual toolbox is that of projective geometry, a technique that explicitly defines the process from converting a scalar magnitude, sitting in the memory of a computer, into a artificial reality that is nearly identical to that which we observe. Projective geometry has actually been around for a long time.2 It became popular with the advent of computers and computer imaging, and was used by the military to convert spy plane photographs into 3-dimensional scale models, so they could figure out what the enemy was building and determine its abilities and limitations.

Larson never provided a mechanism to convert scalar motion into coordinate motion, other than probability. Projective geometry provides this solution, in enormous detail.

The second tool in the virtual toolbox is the use of complex quantities to represent linear and rotational motion concurrently. Everyone is familiar with how you can define a point in space to determine a direction. There is also another process—using roll, pitch and yaw, as any flight simulator will demonstrate. The computer imaging process discovered that they are actually geometric reciprocals of each other; polar geometry is the inverse of linear geometry, and what better tool than a “geometric reciprocal” for a Reciprocal System of theory?

One Giant Leap for Larson-Kind

It is obvious that the biological realm, documented in Larson’s book Beyond Space and Time, is composed of the same stuff everything else is made of. So why did Larson need to define Metaphysical Postulates?

Studies in the biological realm by Nick Thomas3 show that the geometric relations are not Euclidean in nature, as you find in the inanimate realm, but affine—they appear as a scalar recursion. Some of the geometric assumptions made by Euclid do not hold true in living forms. This is because the type of motion is different. Larson’s Postulates define the inanimate realm where you have motion in either space or time. When it comes to the animate, living realm, a new kind of motion is introduced, a motion that is between space and time, which Larson defines as a “life unit.”

By using the tool of projective geometry, we can now clearly identify that the “Level I—Inanimate” realm of Larson’s Postulates is in the Euclidean geometric stratum, the “Level II—Biologic” is in the affine geometric stratum, and Larson’s scalar motion (or space-time) sits cleanly in the projective stratum, prior to geometric assumptions. All that is required to make Larson’s original Postulates function in the biological realm is to acknowledge the different strata of geometry, each having applicability to a particular “level of existence,” as Larson calls them in Beyond Space and Time.

Larson’s “Level III—Ethical” realm becomes a consequence of the stratification of geometry, defined by projective geometry techniques in virtual models. It actually defines seven possible levels, of which Beyond Space and Time documents the first three. By removing these limitations, Larson’s postulates work for the biological and ethical realms—no additional postulates are needed. This is what RS2 has done in the reevaluation.

What did we change? No more “physical”—the Postulates now function for the non-physical, or “metaphysical” universe. Euclidean geometry was changed to projective geometry, to allow for the stratification into the Levels of Existence, and “commutative” was dropped as it is inapplicable to motion that occurs in more than one dimension, such as the polar geometry of the life or ethical unit.

Now that we are using a micrometer caliper and computer instead of a yardstick and slide rule, a larger and more-encompassing model can be developed from Larson’s original work while retaining the best of what Larson has already accomplished.

2 The first geometrical properties of a projective nature were discovered in the 3rd century by Pappus of Alexandria. Filippo Brunelleschi (1404-1472) started investigating the geometry of perspective in 1425. Johannes Kepler (1571-1630) and Gerard Desargues (1591-1661) independently developed the pivotal concept of the “point at infinity.” Desargues developed an alternative way of constructing perspective drawings by generalizing the use of vanishing points to include the case when these are infinitely far away. He made Euclidean geometry, where parallel lines are truly parallel, into a special case of an all-encompassing geometric system. Desargues’s study on conic sections drew the attention of 16-year old Blaise Pascal and helped him formulate Pascal’s theorem. The works of Gaspard Monge at the end of 18th and beginning of 19th century were important for the subsequent development of projective geometry. Jean-Victor Poncelet had published the foundational treatise on projective geometry in 1822.

3 Nick Thomas (1941-) was educated as an electrical engineer and became an engineering officer in the Royal Air Force for 16 years. He met the work of Rudolf Steiner at the age of 18 and has been inspired by it ever since. In particular he seeks to reconcile Steiner’s spiritual research with the findings of science, and has found projective geometry to be a beautiful and appropriate approach. (http://www.nct.anth.org.uk/people.htm)